A lot has been written about and presented on SharePoint regarding it’s use as a WCM/WCXM tool.  My position, generally, is that unless you’re using SharePoint across the enterprise, it probably won’t be a good fit for the majority of firms as a WCM solution.   I reiterated this guidance in a SharePoint 2013 WCXM advisory paper and subsequent “Just how good is Web CMS in SharePoint 2013” web cast for the Real Story Group.

After I tweeted that little had changed between 2010 and 2013 WCM capabilities, Waldek Mastykarz suggested that I “didn’t get the memo.”  Waldek and I had a short twitter discussion on whether the latest release significantly improved SharePoint’s WCM capabilities.

Admittedly, there was some merit to his response, though I still maintain that for the majority of cases, SharePoint’s WCM capabilities are not significantly changed and the platform isn’t any better a fit for loads of WCXM scenarios than 2010.  However, I thought it would be interesting to post a set of questions I asked Waldek directly and let you hear what he has to say.   At Waldek’s suggestion, I’ve also included some additional commentary that he and I exchanged through e-mail.

I want to thank Waldek for participating in the discussion and hope that it has helped you, the buyer. 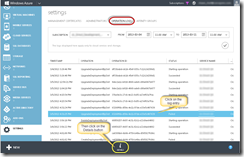 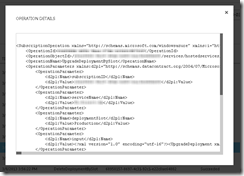 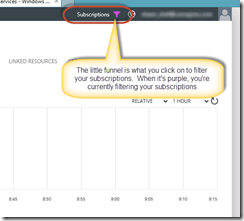 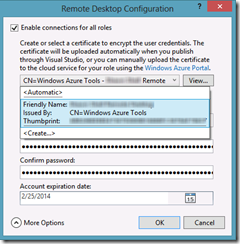 I was reminded about what I’d had been calling “a professional” by David Heinemeier Hansson at 37Signals.  He posted “Your Life’s Work” on their Signal vs. Noise blog. It was a terrific piece that, to me, really spoke to a “disposition” that professionals should possess.  I especially liked this quote: “[if] you’re not committed to your life’s work in a company and with people you could endure for decades, are you making progress …”  In essence, you have to be truly interested in the work that you do and care about the outcome – not just today, but tomorrow and beyond.  If not, as David puts it, you’d have to question whether you’d making any career progress.

For Consejo, this concept (of a professional) is at the heart of who we want to hire and I’m glad we’re not alone.